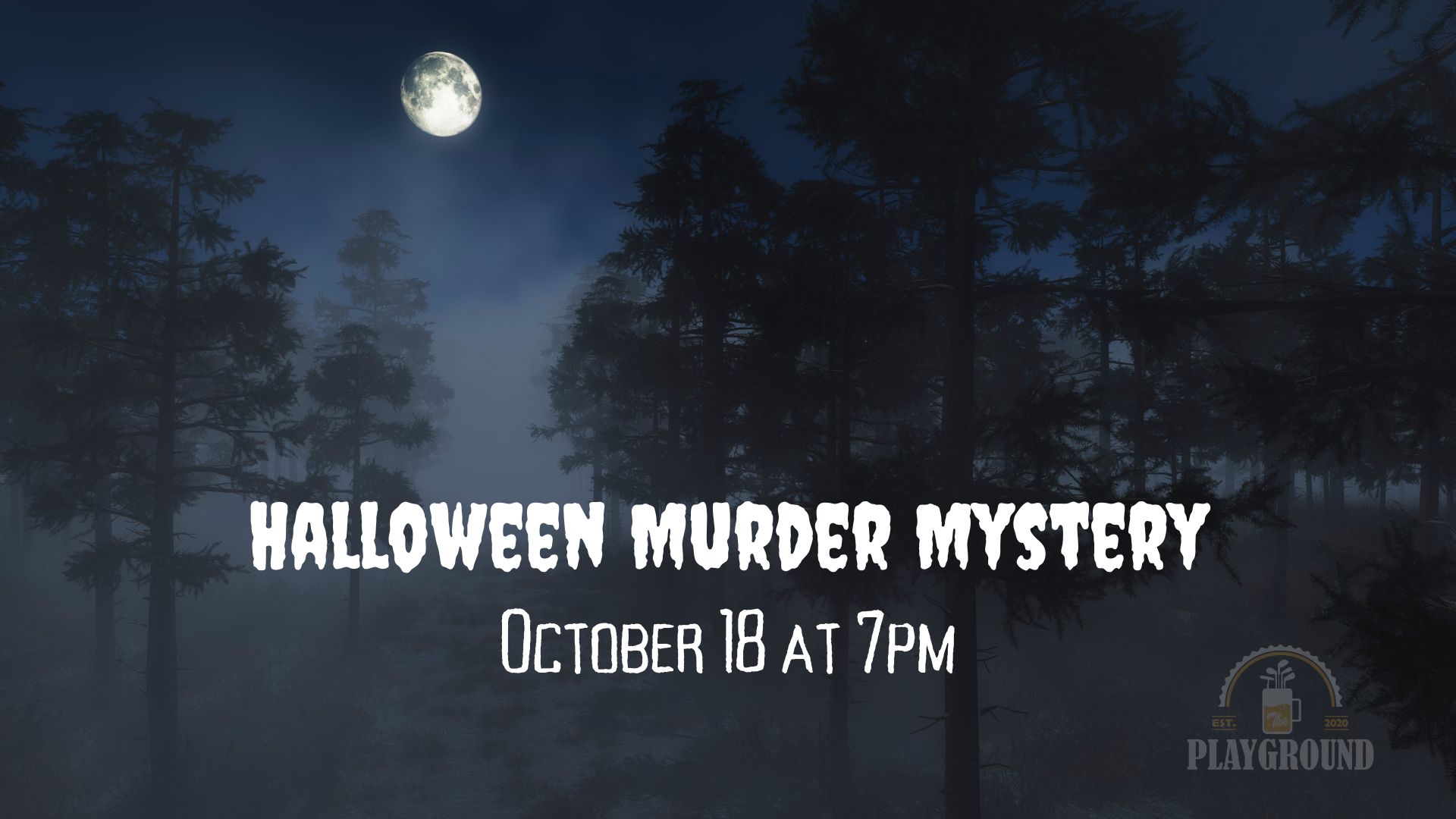 He was called Evil Eyed Emil. When he looked at people with his infamous right eye, so the story went, bad things invariably happened. As he was being driven out of Reaper Junction on Halloween night exactly 100 years ago, Emil vowed to return one day to wreak his vengeance. Last night, it was announced that Emil had been cited in the woods and, true to his century-old proclamation, someone has been the victim of Emil’s anger. Become an Investigator and help and the Detective and The Charlotte Murder Mystery figure out “WHODUNNIT” 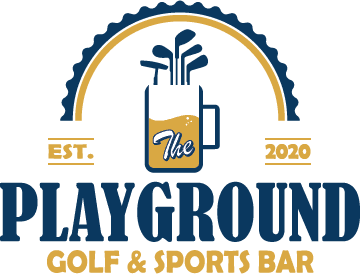